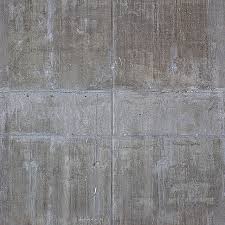 No charges have been filed by the District Attorney’s Office, as of yet.

Police were called to the site of the crash at about 1:45 in the morning. The driver, a resident of Las Vegas, was attempting to cross an intersection when she crashed into a wall, according to police. Her passenger, a 28-year-old male, was taken to University Medical Center with injuries to his head and abdomen that were stated to be life threatening, according to the arrest report.

The driver herself suffered only minor injuries and was subsequently arrested. Police say they found a number of beer bottles, some of them unopened, and others broken, in her car.

While she refused to put her mouth on the breathalyzer, she did blow in its direction, and the presence of alcohol was detected.

Police later obtained a warrant and drew blood from the driver, according to the report, but the report does not mention her blood alcohol level.

If you or a loved one have been injured in an accident, we can help you at Hofland & Tomsheck. Call us today so we can help you get the compensation you need for a full recovery.